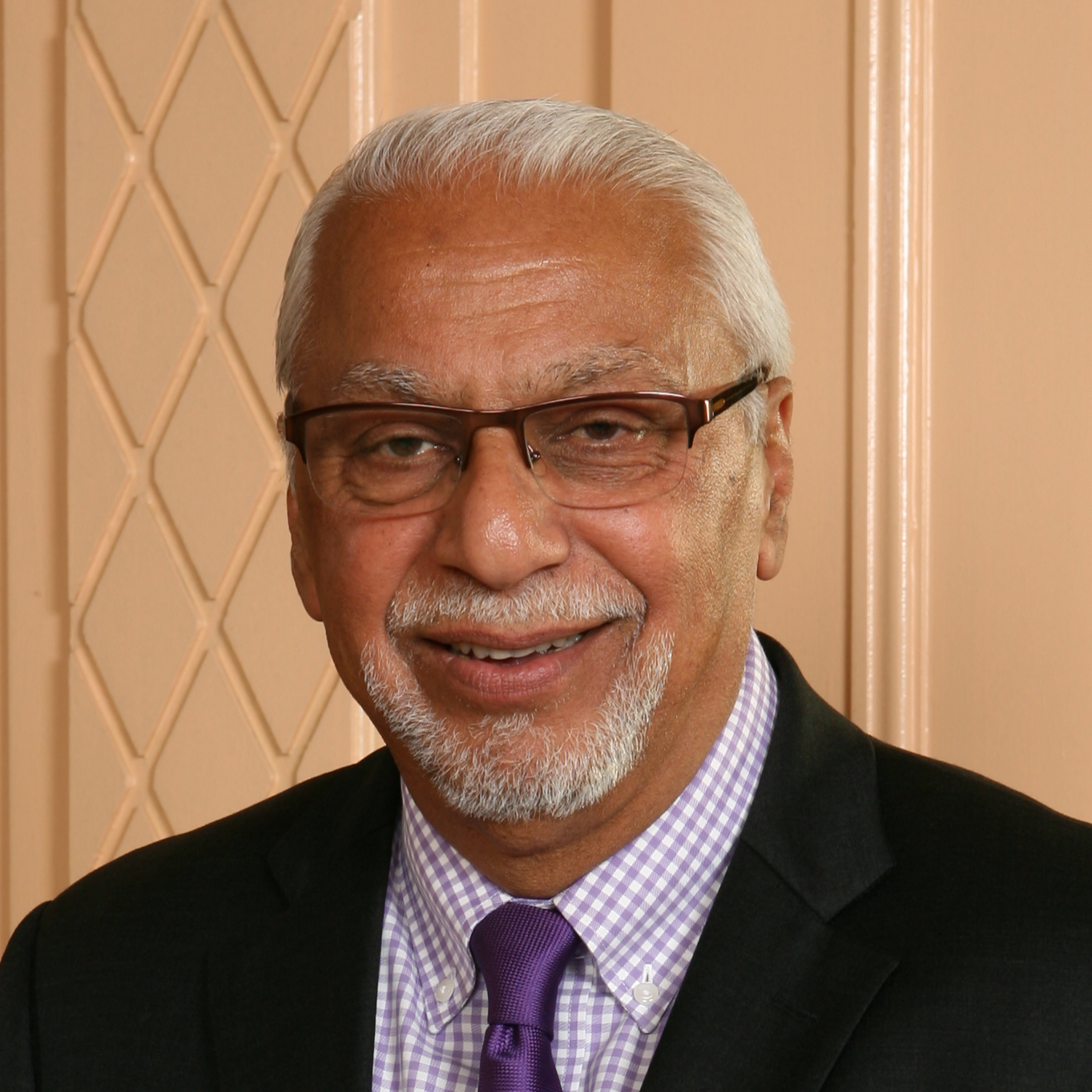 Mr. Jagjeet Singh Bindra (BT/CHE/1969) is the Director of Edison International, largest electrical utilities based in California, Edison. Mr. Bindra earlier served as the President of Cheveron Global Manufacturing (2004-2009). His 32 year career at Cheveron started as a research engineer and moved up the ladder by leading company's worldwide manufacturing operations, including 19 refineries. Mr. Bindra has been on the Board of Directors of Larsen & Toubro Limited, India; Transfield Services Limited, Australia and Sriya Innovations Inc., Kennesaw, Georgia; and chairs the Board of Directors at the IIT Kanpur Foundation. After earning his B.Tech degree from IIT Kanpur, Mr. Bindra moved to the US to do his masters in Chemical Engineering from the University of Washington in 1970. He is a Distinguished Alumnus of IIT Kanpur and University of Washington, College of Engineering.
Mr. Bindra constituted the Chevron Corporation Chair that is open to the Department of Chemical Engineering and can be occupied for a period of three years. 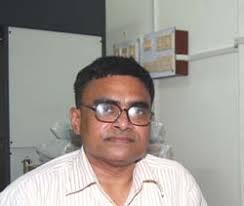