Prof. Srinivasa Sampath (1925-1998) served as the professor at the Department of Electrical Engineering and Deputy Director at IIT Madras. He was instrumental in the academic development and growth of IIT Madras. Prof. Sampath specialized in the areas of electron tube design; servomechanisms and controls; electronic measurements; pulse techniques; television engineering and analogue, digital and hybrid computer techniques. In 1981, Prof. Sampath became the Director of IIT Kanpur and brought instrumental changes in the field of computer sciences. He set-up the computer centre based on DEC 1090 system; established the UN Development Programme sponsored centre for Computer Aided Design in the inter-disciplinary areas of Mechanical and Civil Engineering and Fluid Flow Systems.
Prof. Sampath played a pioneering role in ushering in modern technology in post-independent India working across academia, research and development laboratories, industry, and government. He was an excellent teacher and a role model to his students. He was a gifted speaker of exceptional calibre in the areas of education, technology, and spirituality. 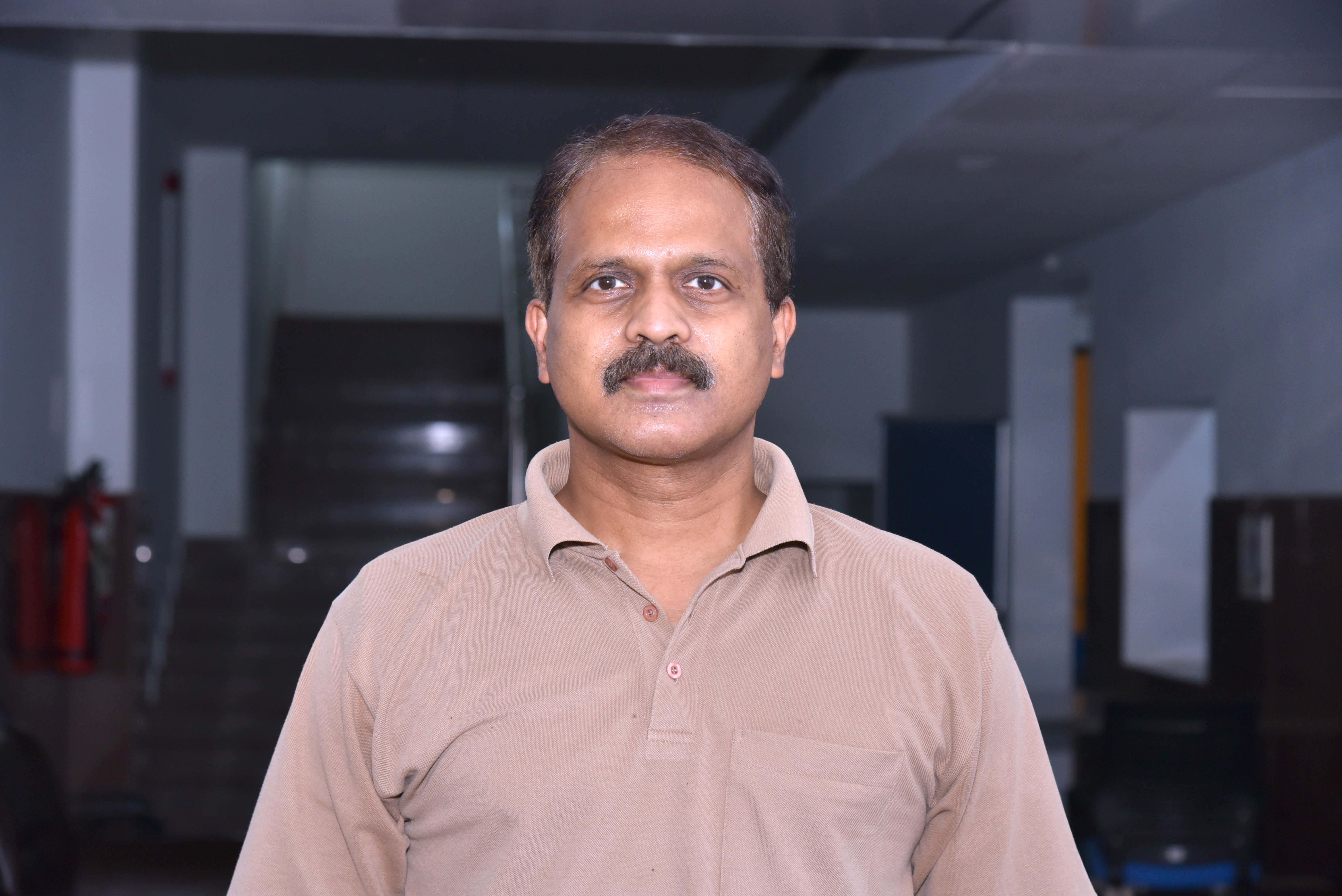