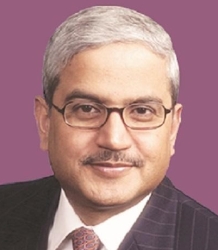 Mr. Rakesh Gangwal (BT/ME/1975), an Indian-American businessman, is the co-founder of IndiGo airlines. He was the Chairman, President and CEO of Worldspan from 2003-2007. Mr. Gangwal also served as the President and CEO of US Group Airways from 1998-2001. His long association with the airline industry began in 9180, when as an Associate of Booz Allen & Hamilton, Inc, he worked closely with United Airlines. After he joined United Airlines in 1984, he held a series of positions at United. Previously, Mr. Gangwal had been a financial analyst in the product development group of Ford Motor Co and a production and planning engineer with Philips India Ltd. After graduating from IITK, Mr. Gangwal earned his MBA Wharton School of the University of Pennsylvania (1979). Mr. Gangwal is the Distinguished Alumnus (2000) of IITK. In 1999, he was recognized by Buisness Week magazine as one of the 25 top global executives. Mr. Gangwal instituted the Champa Devi Gangwal Chair in honor of his mother. The Chair is open to all faculties for a period of three years. 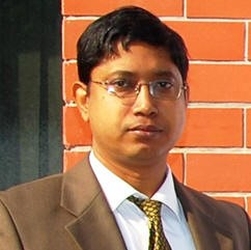