Late Mr. Arun Kumar (BT/EE/1969) was the President and MD of Flextronics Software Systems. He hailed from the city of Lucknow and did his undergraduate studies from IITK in Electrical Engineering. Mr. Kumar went on to complete his Masters in Computer Science from the University of Missouri. Upon his return to India in 1995, Mr. Kumar started working with Hughes Network Systems and soon took the company into horizons of growth and expansion. Mr. Kumar was responsible for expanding HSS' business to newer markets and leading it into the business of products. Hughes Network Systems was later acquired by Flextronics Software Systems, a Singapore based company, where Mr. Kumar served as the President & MD till his sudden death in July, 2006.
Arun Kumar Chair was set up by family members and friends of Mr. Kumar. The Chair is open to all the departments of sciences and engineering and can be occupied for a period of three years. 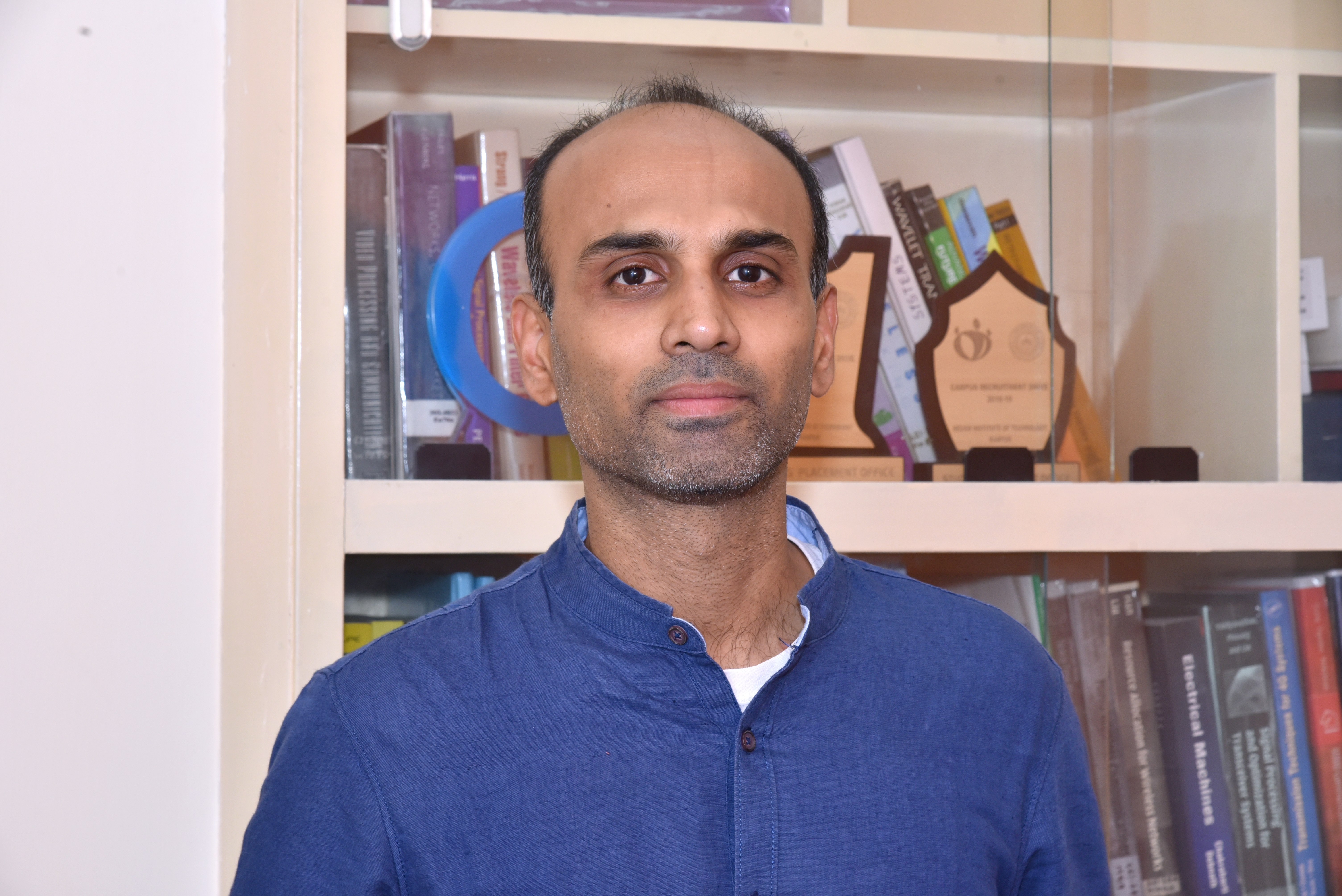